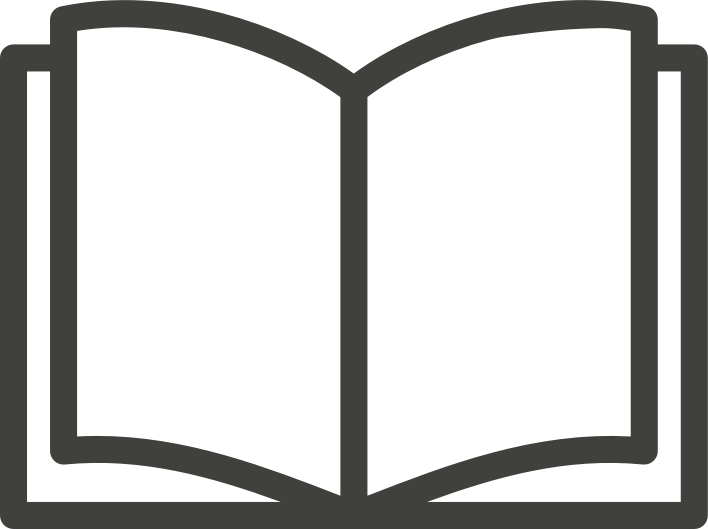 A free guide for designers trying to surviving the React apocalypse.

But you need to learn React just like you learned HTML, CSS and JQuery because it's what all of your clients are using.

The problem is creating a React app makes you feel like this guy:

In the old model we had a clean separation of concerns: content first, semantic HTML for structure, CSS for styling and jQuery for interactivity.

What the heck is the new model?

Components return JSX? CSS is inline and written with Javascript? There is no HTML anymore?

I am struggling with React because I don't code a lot now and it's tough to learn something you don't live and breathe everyday. I feel dumb for struggling with it. — A Frustrated Reddit User

Anybody would struggle with React at first because it's not intuitive without the right context. When programmers deploy new language features or frameworks, they assume everyone has the same background of development experience to lean on. If you don't? You probably feel dumb. You are not dumb. But it makes sense that you feel that way.

Here's a scientific diagram I paid a data scientist to create that should help you feel better:

Ok, so what's the plan then?

Here's what you need:

How would you like all of that for free?

Usually here is where I tell you how much my book or training course is, but this time I'm trying something new and making the text portion of the course available publicly and free of charge. There will be optional paid upgrades. But I've always wanted to try to give away as much as possible, so this is a new experiment.

All you have to do is fill out this form and as I complete a chapter, I'll shoot you an email with a link to the new stuff.

Who's teaching the course?

Howdy! I'm Sean, the author of Sketching with CSS, creator of the Angular Escape Plan, founder of Planning for Aliens, occasional writer for Smashing Magazine and publisher of The Invasion, a weekly(ish) newsletter read by over 20,000 web developers. I've been a professional web developer for 12 years.

I've made it my mission over the years to help people get over the sometimes quite steep learning curves inherent in web development.

I'm also the proud owner of a self-driving car.

And I love taking Beth on fancy dates.

What people say about my book and courses

I LOVED this book! As a developer, coming back to this world after a couple years off, books written from this place - the savvy developer choosing the smartest, simple solution set really helped me! — Dean Keesey

This is some f*****g awesome content - sorry for language but it's just sooooooo good. I'm in 1/3 and I already knew those things, BUT, the way you explain stuff showed me how to use those tools efficiently. — Patryk Smakosz

I wanted to take the time to let you know I also bought your Angular Escape Plan a year ago, and it gave me the foundation I needed to dig in into the framework. After a few months I changed jobs and got a raise. The new company hired me because of the angular knowledge. So yeah! I would say I got what you sold :) Thanks a ton! — Andres Mijares

Last week I went through Codeschool's two courses on Angular, and one other blog tutorial. I was left with completed "projects" where I understood the patterns and could repeat them but not how and why they fit together. Cut to yesterday and your tutorial. In the end, when I finally had a commenting system working with Firebase I was amazed that I UNDERSTOOD ALL OF THE CODE. Not only that, I felt confident enough to tinker with it and even write some more by myself (which miraculously worked). The end result is that I feel confident that I'm understanding the foundations of Angular in a way that none of the other courses gave me. — Bryan Lewis

I bought your book; just finished the chapter on Git; I finally understand Git! You have the best examples for learning! — Sharon Yates

Sean, these videos are just fantastic... You are really good at this! ;-) I'm getting that extra layer of detail that my curious mind needs to be satisfied there there is no voodoo going on. — Brian Cameron

All you have to do is fill out this form and as I complete a chapter, I'll shoot you an email with a link to the new stuff.